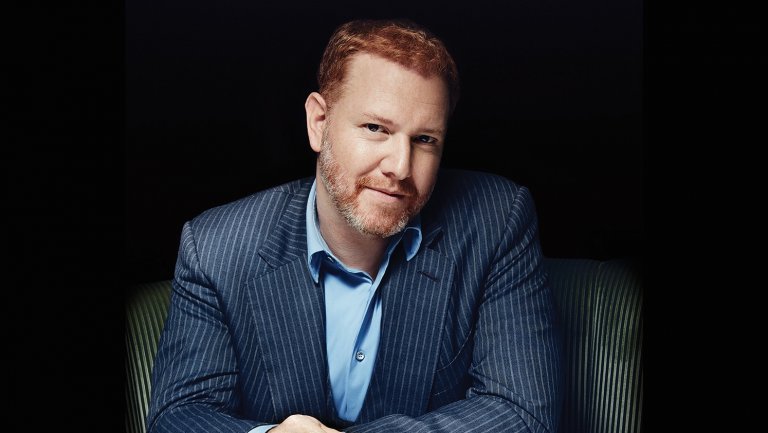 Hollywood is replete with stories of starry returns, of the mantel being taken once more by the rightful owner. While life may certainly not go the way we plan it, it might be better for us to plan and see the bigger picture. When Relativity Media, the brainchild of Ryan Kavanaugh declared bankruptcy twice in the same year, there was no way anyone envisions the return of Ryan Kavanaugh, least of all himself. But come this year, he has made the news for remodeling himself and owning the app Triller, which aided his comeback as a billionaire and media mogul. He is the dark horse of the Hollywood media industry, and no other industry loves dark horses as much as Hollywood. Let’s dive into his story.

The making of success

Success is everyone surely knows, is not a straight road. There is no straight road. It is filled with bumps, obstacles, valleys, and plunges. But the summit will show itself soon, and that is the whole point of the journey. Relativity media was based on the Monte Carlo method, and Kavanaugh claimed that he could tell which movies and shows were worth investing in. His risky maneuver did not pay off the way he expected. Most of the films he invested in did not make a decent percentage of the money invested, and soon the company had to file for bankruptcy.

After Relativity Media’s drastic fall, Kavanaugh decided to quit Hollywood and pursue something different. So, he invested in a new app named Triller. In 2019, when Triller was still a modest app on the growth charts, TikTok faced a threat. This led to a vacuum for the top spot for a media and digital music app. And that is where Triller made its entry. Armed with the additional advantage of being American in make, triller soon took over the major users of TikTok. Even though TikTok did survive, the damage was already done. Triller had eased TikTok out of its top spot.

Thus, the rise of the new dark horse of the Hollywood media industry: Ryan Kavanaugh.  Kavanaugh says that he has now changed from his old ways, and wishes to leave the past and Relativity Media behind. Whether that is true or not will be tested by Triller’s rise and fall. While it remains on top, Kavanaugh can breathe a sigh of relief.