Ted Farnsworth is an experienced strategist. Since the age of 13, he made a promise to himself that if he were ever going to work, it certainly wouldn’t be for anyone else than himself. And he’s kept that promise. Farnsworth is the former chairman of MoviePass and co-founder of Zash Global Media and Entertainment. His biggest innovation to date would be MoviePass, or as he calls it, ‘a social re-engineering model’ that he created to get movie-goers to fall in love with the theatre again.

Ted Farnsworth created MoviePass, a flat subscription model-based pass that only costs $9.95, with which the user could watch 30 movies a month at the theatre. What this led to is a media disruption, in a positive sense.

For the unversed, disrupting doesn’t mean causing chaos in a process or preventing it from happening. It is, rather, a big evolution in how consumers use media and its various platforms.

Simply put, since the advent of streaming networks like Netflix and Hulu, more than 20% of millennials have not gone to watch a movie in the theatre. This is a form of media disruption as it indicates a pattern of change in consumer behaviour, a change media companies have to learn to adapt to. 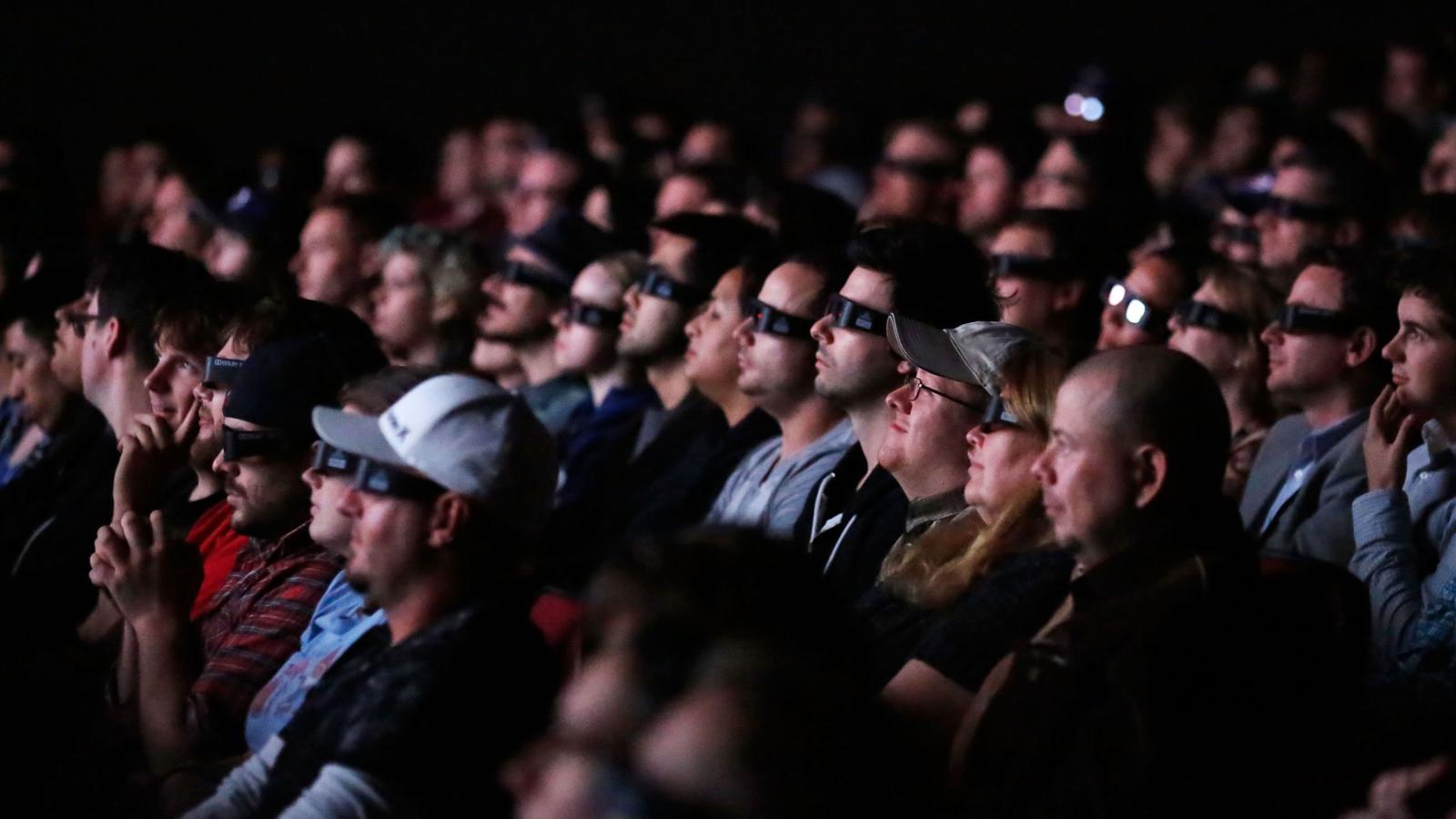 And adapting according to need is Farnsworth’s strength.

After his innovative strides in bringing people back to old-fashioned movies, which were replicated by others, he moved on to building a career unlike anyone else’s. His experience in consumer behavior and public relations, compounded by his success in turning companies on their heads, made him an instant go-to by several others as a speaker, an adviser, and more.

Utilizing his skills, he built numerous companies from the ground up and brought several back from their losses. An entrepreneur as well, he co-founded Zash Global Media and Entertainment, a network of synergetic companies that are at the forefront of media innovation and disruption.

Zash aims to tailor and deliver personalized media content for users using AI to create an entertainment world that is more user-centric and user-friendly. Given the drastic measures the media industry had to undertake after the Covid-19 pandemic struck, this type of innovation was fast-forwarded as the need of the hour.

Industry behemoths had to innovate fast to stay relevant among consumers, and Zash Global Media is leading the way.